Our congratulations to II Riccio, who are awarded the prestigious Dennis P Miller Memorial Trophy for outstanding performance by a British Yacht Overseas at the RORC Annual Dinner for winning the J24 World Championship

Celebrating the 90th Anniversary of the Royal Ocean Racing Club, this year’s RORC Annual Dinner & Prize Giving took place in the spectacular setting of the Natural History Museum, South Kensington, London. Prize winners, competitors, crews, members and guests were out of their foul weather gear, spruced up for the black tie dinner and awards ceremony.

The 2015 RORC Season’s Points Championship is the world’s largest and arguably most competitive offshore yacht racing series. Over nine months, 13 races have been organised for 579 yachts, with over 3000 miles of racing in European and Caribbean locations. The RORC Annual Dinner & Prize Giving is the ‘Oscars Ceremony’ of the Royal Ocean Racing Club. The sailors, the setting and the occasion will make for a truly memorable evening. 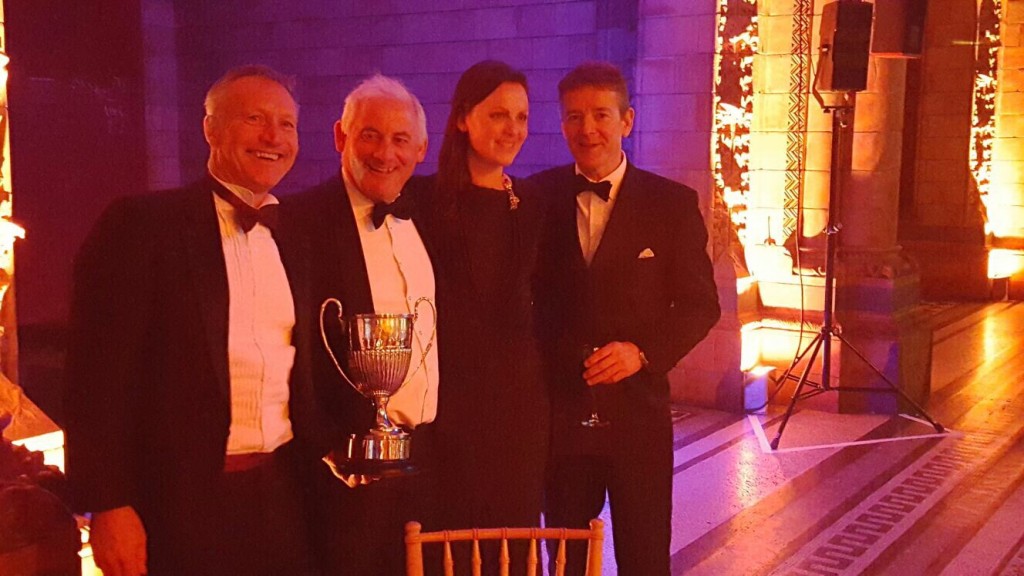 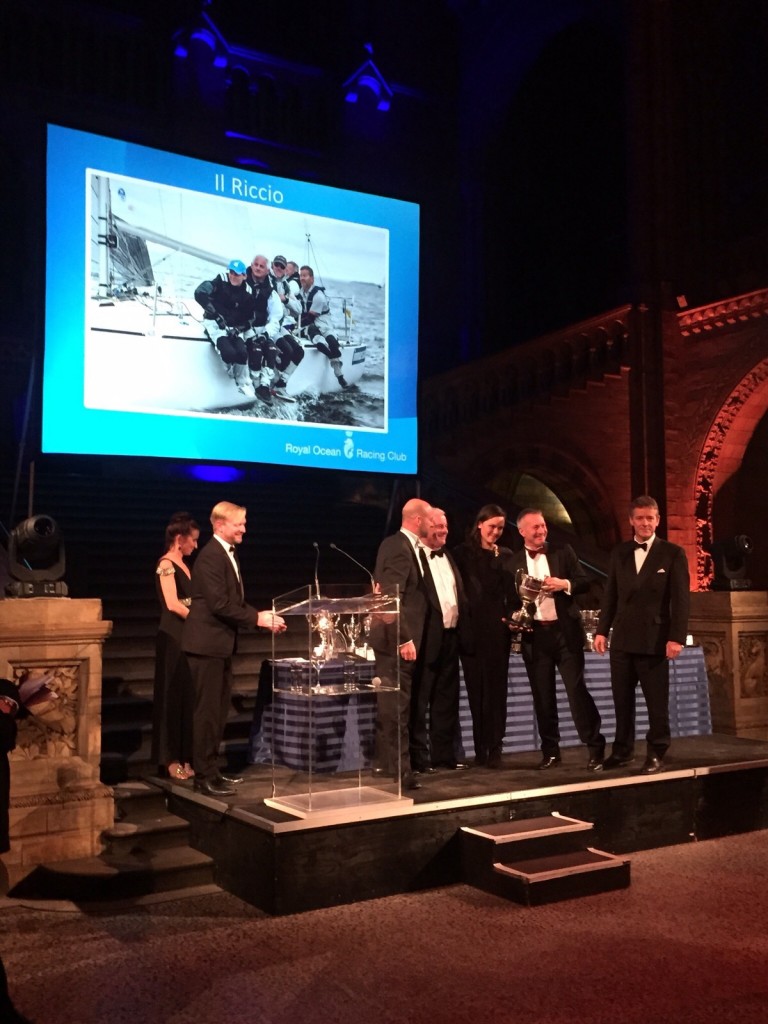